It takes a rare quality to lead a nonprofit like ACBVI for 30 years. And if you ever get to spend time with our retiring President/CEO Jim La May, it’s clear what that quality is – boundless optimism.

Jim says every day at ACBVI presents him with new challenges and opportunities. But the chance to change the life of someone with vision loss is what’s kept him here for so long.

“You can see people going through the process and making change to get back to their life,” he says. “You feel really good about what you’re accomplishing.”

Jim came to ACBVI in 1990, after more than a decade in community rehabilitation in Minnesota. His first job was to expand our rehabilitation program.

At the time, ACBVI mostly offered social recreation activities in locations across the Valley. Only 3 out of our then 8 staff members focused on teaching rehab skills.

One of Jim’s first wins was in setting up ACBVI’s assistive technology center. Our team rented a nearby building, where we set up a small computer lab, a training kitchen, and an area for teaching Braille.

The World Wide Web was brand new in the early 1990s, so Jim says the ACBVI team had no idea if their mainly senior clients would use the computer lab. “I think we were all pleasantly surprised,” he says.

Clients loved two things about the computer lab. First, they could more easily contact family out of state. It also gave them timely access to news and information – a huge step up over waiting for print material to get Brailled or taped.

The next challenge Jim took on was to lead a campaign to more than double the size of our facility. Construction was just moving into its second phase when the September 11 terrorist attacks happened in 2001. That created months of delays and uncertainty about funding.

But our team pressed on and in 2002, our new building opened to the public. There was a larger and more modern assistive technology lab with work stations for people with multiple disabilities. We also added a low vision exam room and an improved multi-purpose room.

If there’s one thing Jim is proud of, it’s the high quality of service that our team has provided over the last 30 years. And he believes ACBVI is now becoming more inclusive with services for people with combined vision and hearing loss.

A born optimist, Jim even chooses to see a silver lining in COVID-19.

He says it’s pushed ACBVI to offer more services online. And with faithful support from people like you, that means the nonprofit will be able to change the lives of more people in rural areas – long after he officially retires in September.

“There’s a lot more the agency can and will do in the future.” 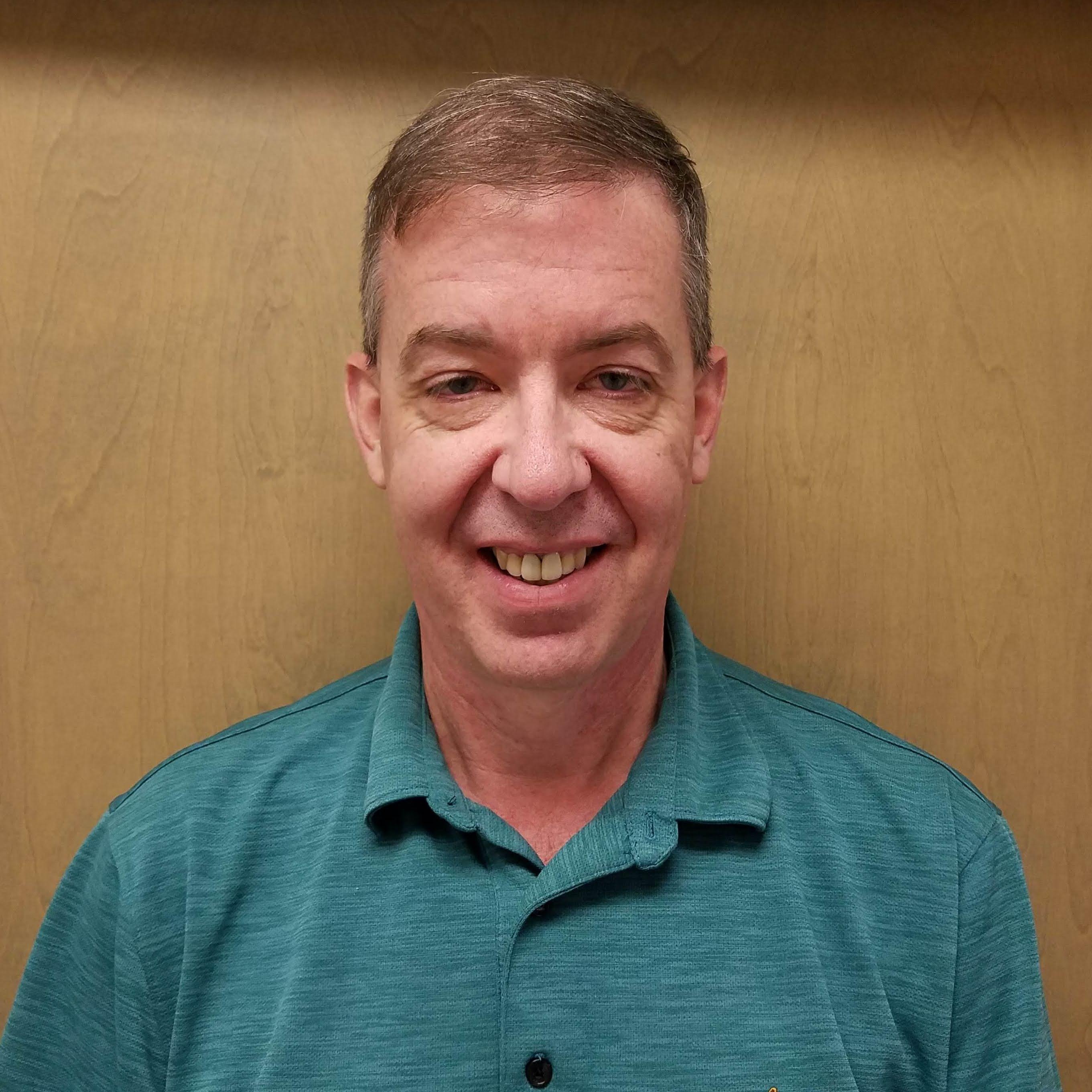 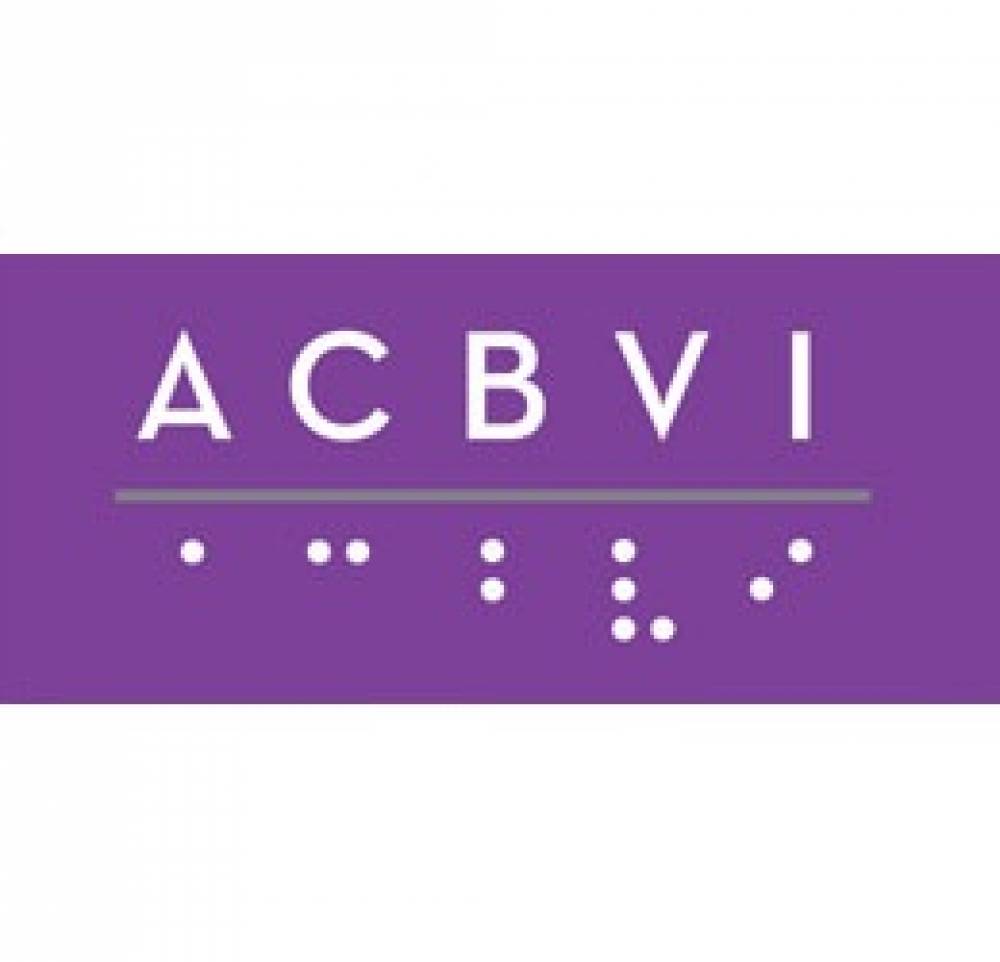 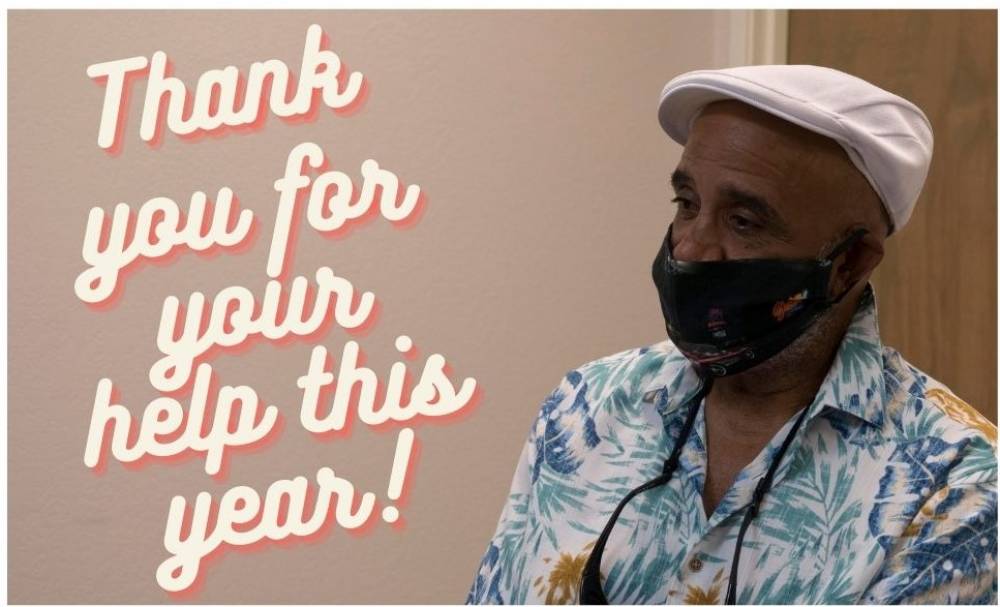